How To Identify Depression In Dementia 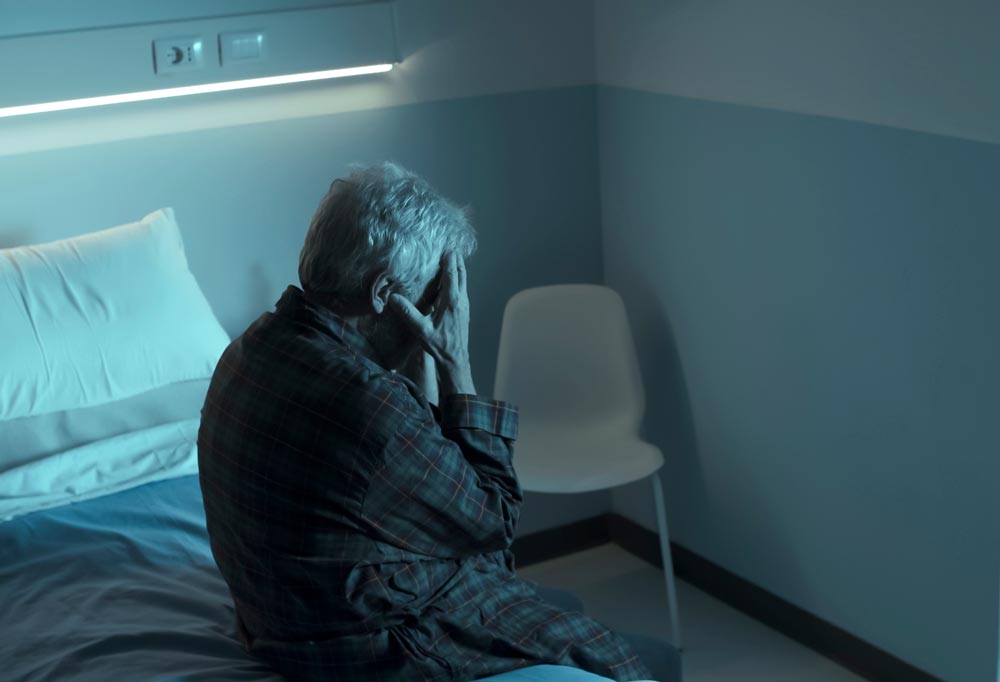 In some cases, depression can even be considered a reversible form of dementia. In these cases, when the depression is treated a person's cognitive abilities can improve considerably.

However, identifying depression in Alzheimer's disease or dementia isn't easy. Traditional methods of diagnosing depression, such as asking a person how they've been feeling, often fall short when dementia is involved. Furthermore, depression doesn't always look the way we expect it to in a person with dementia. While we may expect sadness or a depressed mood, it can instead present more like anger, confusion, memory problems, or even physical discomfort.

Let's look at just how you can tell when your loved one's symptoms are related to depression.

What are Signs of Depression in Older Adults with Dementia?

Several symptoms of depression may surprise you. They can be hard to differentiate from other symptoms of cognitive impairment.

How to Identify Depressive Symptoms in People with Cognitive Impairment

There are several rating scales that can be used to spot signs of depression in older adults, but most, like the Geriatric Depression Scale or the Patient Health Questionnaire, rely on the person to be able to answer questions accurately. People with cognitive disorders aren't always able to do this.

Researchers at the Cornell Institute of Geriatric Psychiatry at Cornell University developed a tool for identifying depression based on observations from caregivers instead. First published in 1988, the Cornell Scale for Depression in Dementia has been rigorously tested and its accuracy has been backed by science.

While a diagnosis can only come from doctors or certain mental health providers, family caregivers can use the Cornell Scale to quickly gauge the likelihood that depression is at the core of their loved one's troubles.

If the score comes back high, you can take the form to your loved one's primary care provider for a full evaluation. However, if the score is low, depression is not a likely concern and you can turn your attention to other potential problems, such as pain.

Pain Vs. Depression In Dementia

Be aware that many of the signs of depression in elderly people with dementia are very similar to signs of pain. Having good screening tests can help you tell whether pain or a depressive disorder is more likely to be causing the symptoms of concern.

While the Cornell scale is an excellent screening instrument for depressive symptoms, the PAINAD is likewise the best tool for identifying pain in someone with memory loss.

Read more about How To Tell When Your Loved One With Dementia Is Hurting.

Other Problems Can Cause Similar Symptoms

Determining what's causing symptoms like irritability, sleeplessness, confusion, and negativity can be tricky. Many people – even health care professionals – often dismiss these as "symptoms of dementia." However, that's not strictly accurate.

The truth is that unmet needs are the driving factor behind a huge portion of these symptoms. Dementia complicates much of what the brain controls, including communication. When words aren't an option, people rely on behavior to express themselves. These forms of "behavioral communication" are common in people with dementia because they have difficulty recognizing what is wrong, communicating it effectively, or tending to it themselves.

Unmet needs can include untreated medical problems, such as major depressive disorder, pain, infection, and many others. Basic human needs such as hunger, thirst, comfort, emotional security, social connection, cognitive stimulation, having a sense of control, and countless others, can also go unmet and present vaguely as irritability, resistance, or negativity.

It can be hard to decipher what's at the root of a given behavior. Professionals experienced in deciphering behaviors in dementia care can be helpful to have on the team.

Read more about How a Behavior Support Specialist Can Help Caregivers Support Family Members with Dementia.

How To Treat Depression When Someone Has Dementia

Treatment for depression can include:

It's important to get an accurate diagnosis so that effective treatment can be arranged. Only this will enable your loved one with dementia to feel and function at their best. Talk to your loved one's primary care physician about which treatment options are right for your loved one.

Treating Depression In People With Alzheimer's Disease or Dementia Is Essential

There's no wonder it's confusing, but it's very important to take the steps to identify and treat depression when someone has dementia. It can significantly impact their mood, behavior, ability to function, and quality of life.

Laura brings a rich history of family support, guidance, and education to Senior Strong. She deeply understands the challenges people with dementia and their caregivers face. 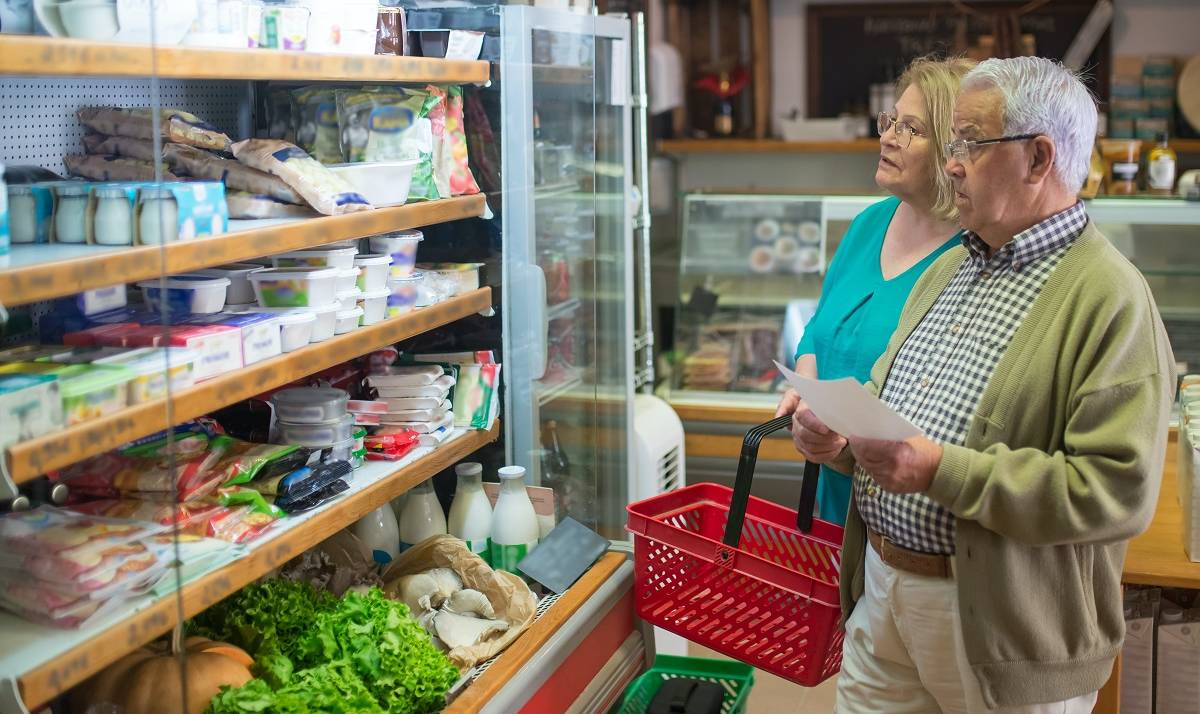 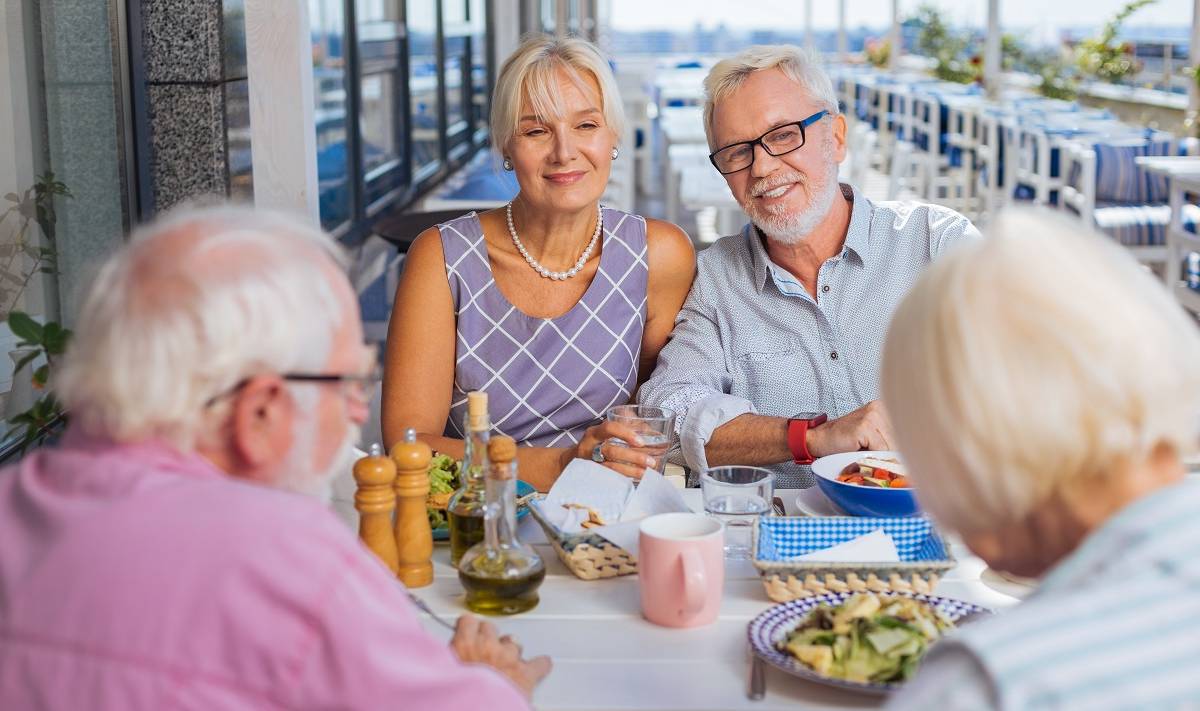 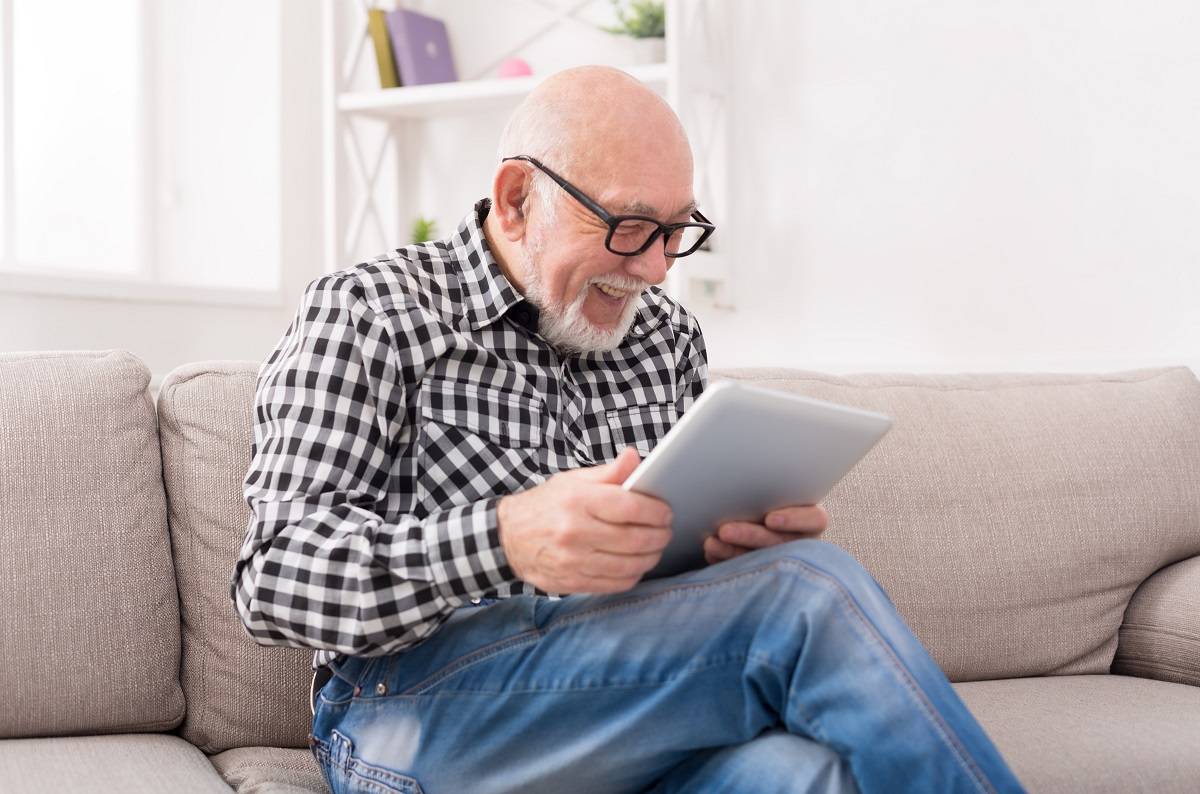