In 1935, President Franklin D. Roosevelt signed the Social Security Act. Part of this was a program that gave monthly benefits to workers who were retired and aged 65 and above. Two years later, taxes started being collected. Both employers and workers had to pay 1% for their first $3,000 in earnings.

Then, in 1983, President Ronald Reagan signed legislation concerning the taxation on Social Security benefits. This also dictated that full retirement benefits will see incremental increases to those aged 67.

A couple decades later in the year 2000, President Bill Clinton signed legislation that removed the retirement earnings test. This would be applicable to individuals who are over the full benefit retirement age. The test was done as a mandate for beneficiaries, stipulating that they turn over a portion of their Social Security benefits when their overall earnings reach a particular amount.

Charlotte Senger is a senior discount expert who handles all financial concerns and ensures that seniors are able to save money. She got her bachelor’s degree in Accounting from the University of Texas. 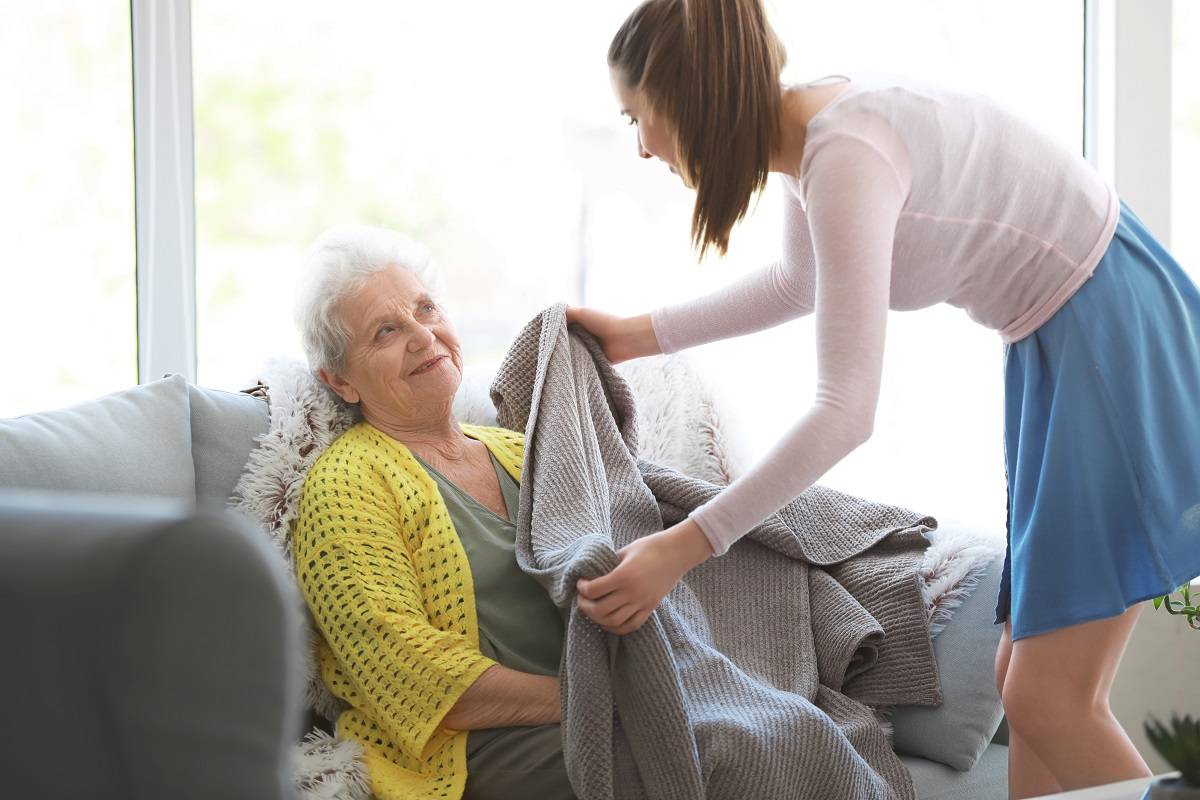 Best Housing For Seniors Based On Income

How To Report Elderly Abuse In California

How To File A Report For Neglect In Nursing Homes?

How To Report Unsafe Living Conditions Of Elderly In Nursing Facilities

After years of living under the care of your parents and other family members, the time will arrive for you to reciprocate. At Senior Strong, you can show your loved ones just how much you value them.
Senior Strong © Copyright 2023, All Rights Reserved
Menu
close
Menu
close