In the U.S., one out of every ten Americans aged 60+ has suffered from abuse. Although elderly abuse is more common than most people realize, many are unaware of the warning signs.

If you have a loved one in a nursing home, you must understand the different types of elder abuse and how to recognize the warning signs. Continue reading to learn how to identify and prevent this issue.

Statistics On Elder Abuse In 2022

An older person is abused when an expectation of trust causes harm or distress to them by a single or repeated act or by a lack of appropriate action. This kind of violence is a violation of human rights. According to the World Health Organization (WHO):

7 Types Of Elder Abuse You Should Be Aware Of

Elder abuse is a complex issue that can manifest itself in various ways. It is crucial for the elderly and their loved ones to be aware of all types of elder abuse. They can use this knowledge to prevent abuse before it causes serious harm.

The intentional use of force against an elderly person is referred to as physical elder abuse. Hitting, shoving, kicking, or physically restraining an older adult are some examples of physical elderly abuse. Signs of this kind of elder abuse include:

If an elderly person you care about is injured, ask caregivers how the injury occurred and whether it's being treated immediately. Any uncertainty could indicate that the injury was a result of physical abuse.

Forced or non-consensual sexual contact with an older adult is considered elder sexual abuse. This includes sexual interactions with elderly people with dementia, Alzheimer's disease, or other cognitive disabilities that prevent them from giving consent. Signs of elderly sexual abuse include:

Psychological and emotional abuse are intentional acts that cause mental pain, fear, or distress to an older adult. Symptoms of emotional elder abuse include:

Emotional and psychological changes frequently accompany other forms of elder abuse, such as physical harm or neglect.

In elder abandonment, a caretaker intentionally abandons a senior. It is often associated with neglect. Without formal arrangements, the former caregiver may abandon the elderly in a hospital, nursing home, or another care facility. Symptoms of elderly abandonment include:

Elder financial abuse refers to the illegal, unauthorized, or improper use of an elderly person's assets. This type of abuse can be done by nursing home staff, family, or even strangers. Signs of financial elder abuse include:

Every year, financial abuse costs seniors an estimated $2.9 billion. It is the most frequently reported type of elder abuse.

When a caregiver fails to protect an elderly person from harm, it can result in serious injuries or illnesses. In nursing homes and elderly care facilities, incidents of neglect are not unintentional. They result from carelessness or a disregard for an elderly person's health. Signs of elder neglect include:

Neglect can result in serious health issues such as bedsores, sepsis, and even death.

When elderly people cannot meet their basic daily needs, they suffer from self-neglect. Signs of self-neglect include:

Many older adults have difficulty letting go of their independence or admitting that they may be unable to care for themselves.

How To Prevent Elder Abuse

Knowing the warning signs of abuse can help prevent elder abuse. Listening to your loved ones is another thing that can help stop elder abuse. Make them feel safe and at ease when speaking with you.

Furthermore, if your loved one is in a nursing home, conduct a thorough investigation into the facility and its caregivers. Perform a professional background check if possible.

Who Is Most Likely To Abuse The Elderly

Other than most abusers having a relationship with their victims, there is no profile for an elder abuser. The most common perpetrators are family members and caregivers. While abuse can occur anywhere, it typically occurs in the victim's home or a nursing facility.

Here are a few questions most people ask about elder abuse among seniors.

1. What is the most common type of elder abuse?

The elderly are more likely to report financial exploitation than emotional abuse, physical abuse, sexual abuse, or neglect. However, according to the NCEA, the most common type of elder abuse is psychological abuse.

2. What are the most common signs of elder abuse?

The most common signs of elder abuse can revolve around withholding physical, emotional, and social needs and not providing sufficient food, medication, and proper care.

Elder abuse can affect an older adult in a number of physical and emotional ways. Victims experience anxiety and fear. They could struggle with trust and be suspicious of others. Numerous victims sustain bodily wounds.

Elder abuse is more than just random physical violence against the elderly. Abuse of the elderly can manifest itself in a variety of ways. It can occur overtly or covertly, slowly or quickly. Psychological abuse is the most common type of elder abuse.

However, elder abuse can happen in many ways, including physical, emotional, sexual, and financial. Any suspected abuse of your elderly loved ones should be reported to the authorities.

Best Housing For Seniors Based On Income

How To Report Elderly Abuse In California 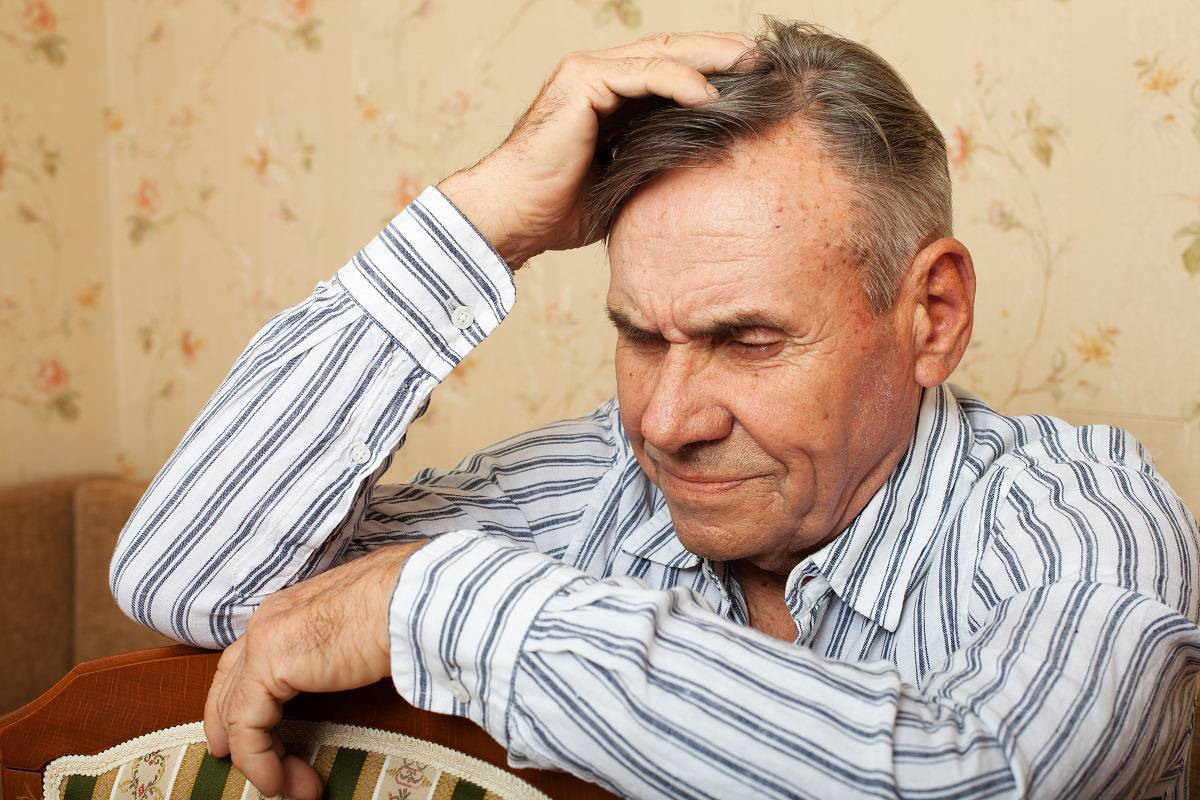 How To File A Report For Neglect In Nursing Homes?

How To Report Unsafe Living Conditions Of Elderly In Nursing Facilities 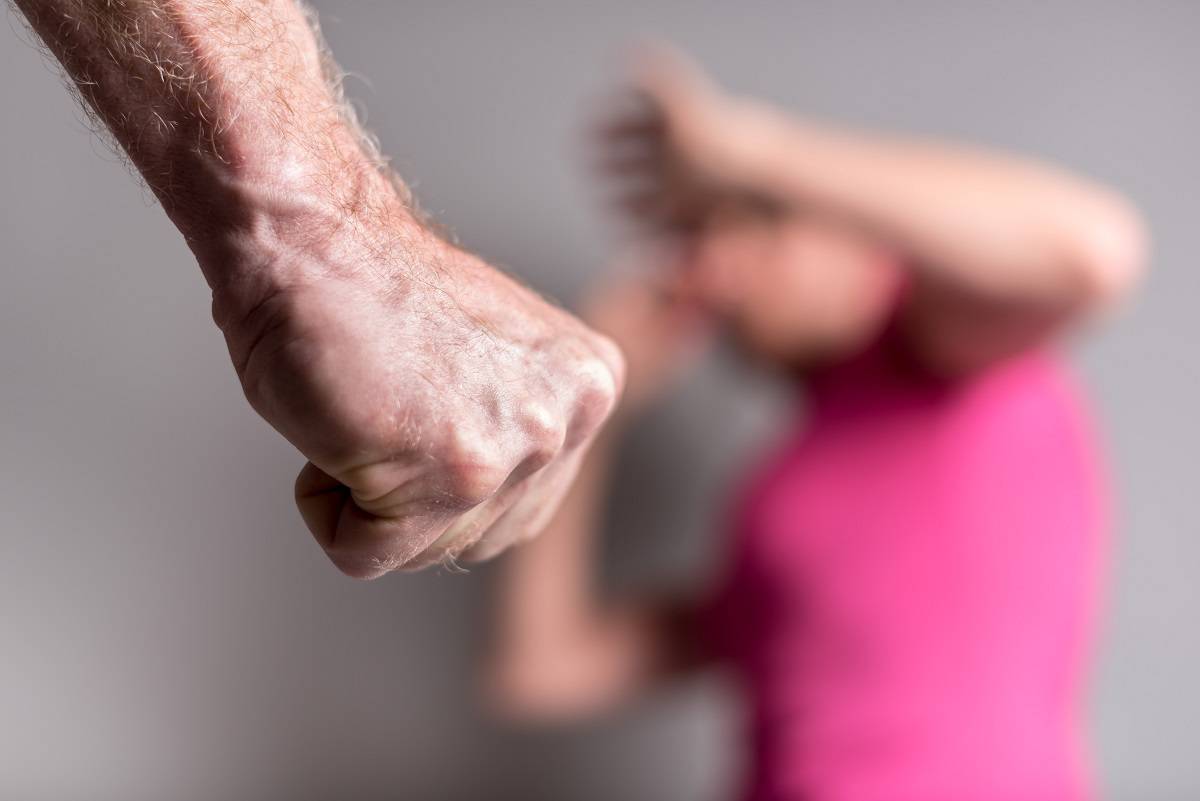 Is Elder Abuse A Felony? What Are The Consequences?

After years of living under the care of your parents and other family members, the time will arrive for you to reciprocate. At Senior Strong, you can show your loved ones just how much you value them.
Senior Strong © Copyright 2023, All Rights Reserved
Menu
close
Menu
close